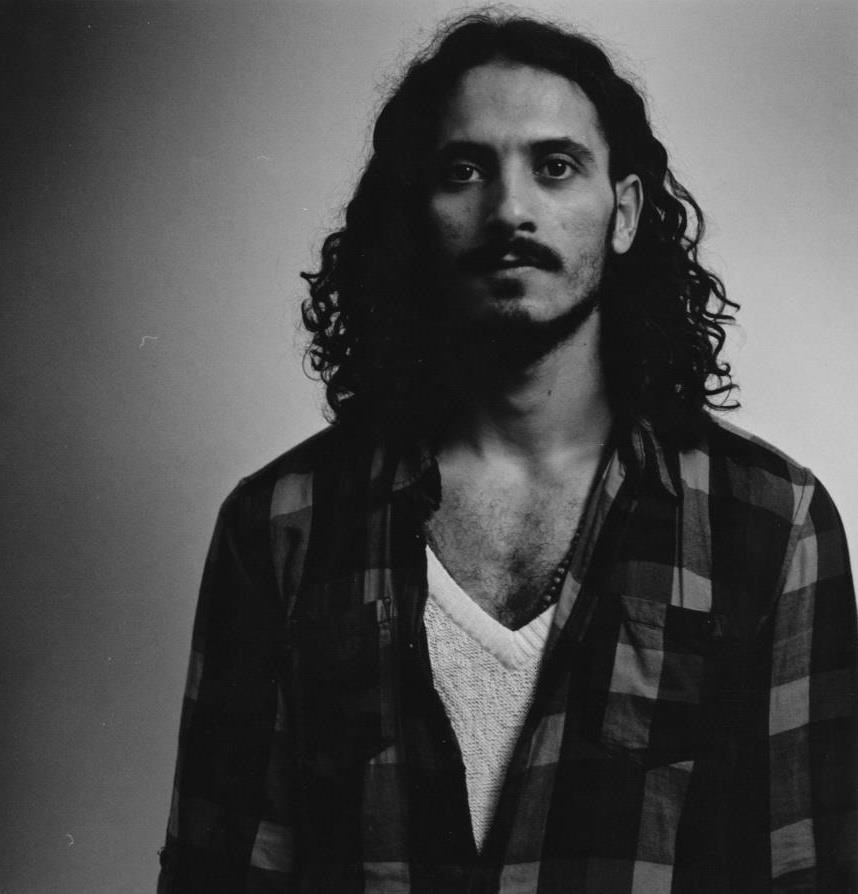 Blenard Azizaj was born in Albania. He graduated from the National State School of Athens (Greece) in 2010 as dancer and teacher.