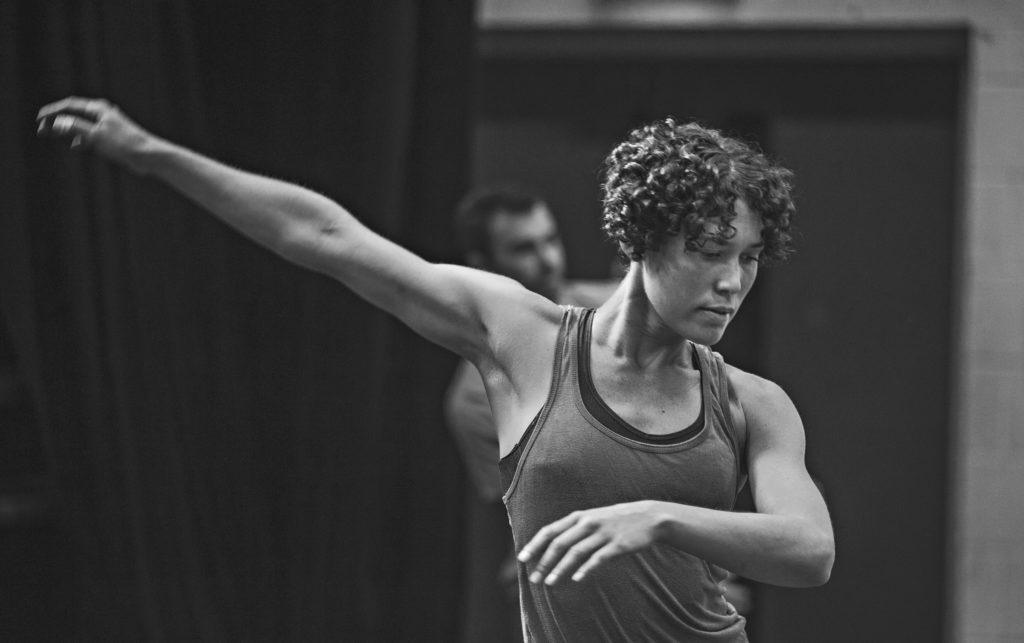 Amy is a senior dance artist and rehearsal director for Stopgap Dance Company. Most recently she performed the role of Movement Director for the iDance project funded by Emasmus. Her current performance roles include the internationally acclaimed ‘The Enormous Room’, ‘Seafarers’, ‘Bill and Bobby’ and the film ‘Artificial Things’ directed by Sophie Fiennes and premiered at the Sheffield Film Festival. Since 2014 she has been developing an Inclusive Yoga practice and is in the process of curating a video resource and writing an academic paper on the process.