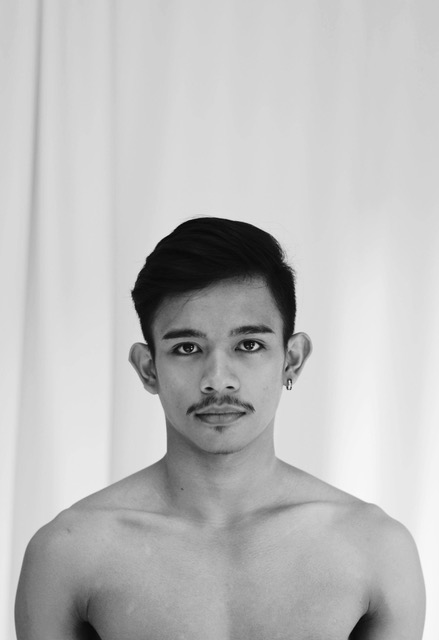 The Outwitting the Devil team are in their final day of rehearsals here in London. As you’re all aware, Andrew Pan was injured in the second show when we were at Festival d’Avignon and we’ve really pleased to announce that we’ve found a gem called Jasper Narvaez to replace Andrew Pan whilst he’s in recovery.

We think Jasper is a wonderful fit, not only the character in the piece, but also a part of the whole team. He’ll perform in the future venues until further notice!

We hope you’ll join us in sending him all the love and support for his first performances 28-29 August at Internationaal Theater Amsterdam.