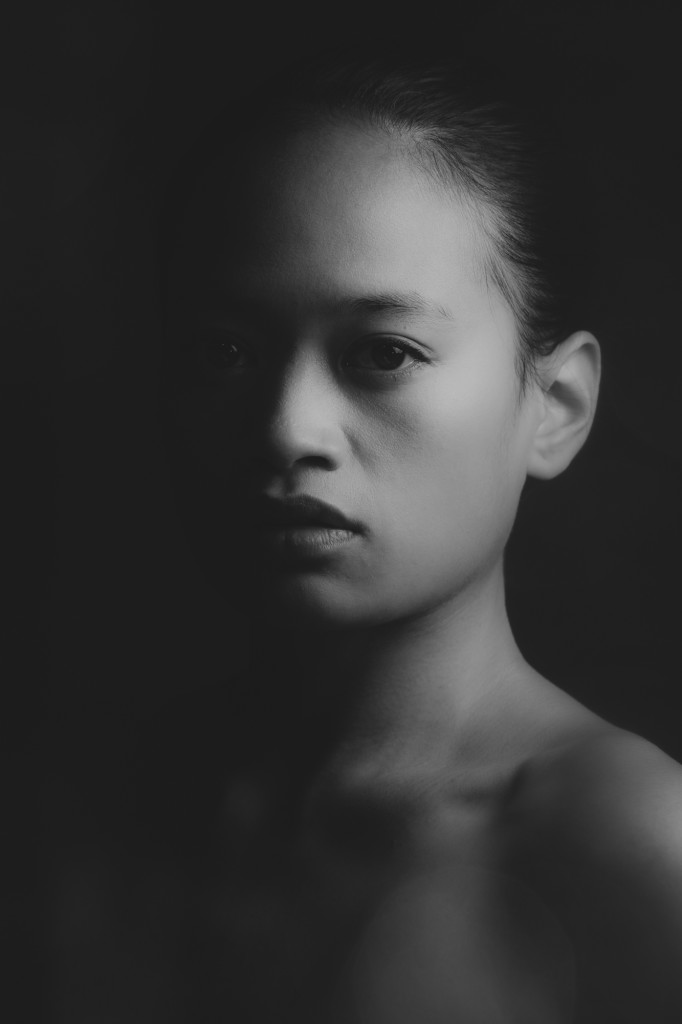 Joy Alpuerto Ritter was born in 1982 in Los Angeles. She moved to Germany when she was 4-years old and grew up in Freiburg im Breisgau where she took her first ballet classes at the Ballettstudio Krain. During10 years she was trained in ballet and jazz, took part in dance competitions, ballet performances and shows with the Philippine and Polynesian Culture Dance group ‒ led by her mother. In 2004 she graduated from Palucca Dance School (Dresden, GERMANY) and has been working, mostly in Berlin, as a freelance dancer with choreographers like Christoph Winkler, Oxymoron Dance Company by Anja Kozik, Heike Hennig and Constanza Macras.

Since 2005 she has dedicated her passion into the Hip Hop scene, practicing different styles like hip hop, breakdance and voguing. She has participated in many dance battle events throughout Europe like Juste Debout, Defipayette, Voguing out, Funkin stylz and won several prices. In 2011 she was proudly invited as a dancer to be part of the Michael Jackson Immortal World Tour, an arena show by the Cirque du Soleil, which toured through USA, Canada and Europe. Since 2012 she has been working and touring internationally with Wang Ramirez and the Akram Khan Company (iTMOi & Until the Lions). She was nominated as “Outstanding Female Dancer (contemporary)” at the UK National Dance Awards in 2017 for her performance in Until the Lions.