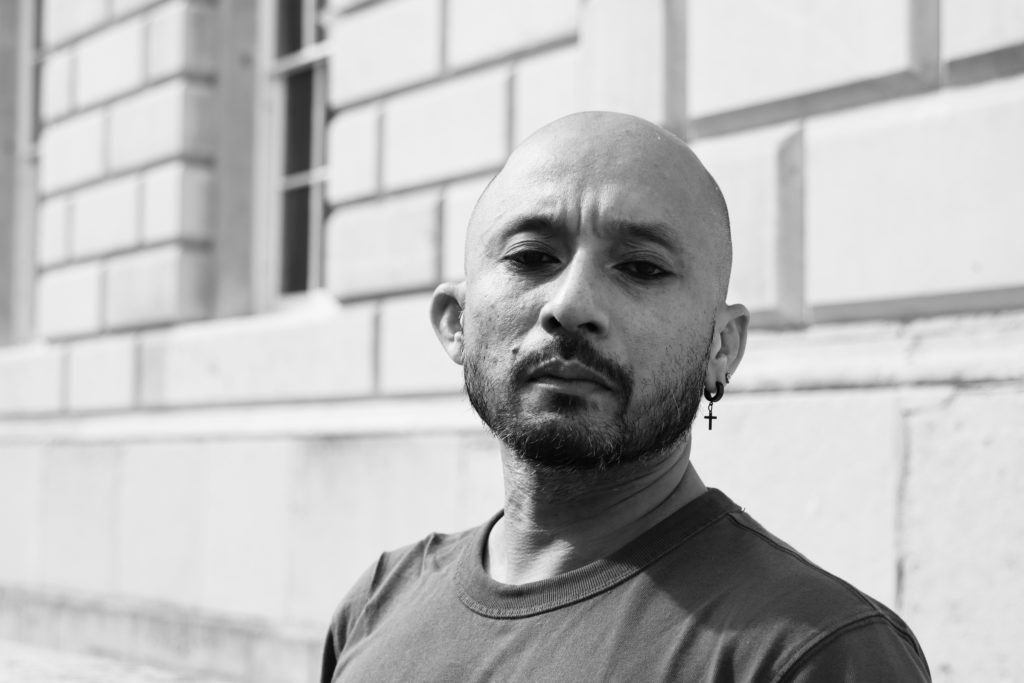 Mavin Khoo (he/him) is internationally recognised as a dance artist, teacher, choreographer and artist scholar. His initial training was at the Temple of Fine Arts and Sri Wilayah Ballet School in Malaysia. He then pursued his training in Bharata Natyam intensively under the legendary dance maestro, Padma Shri Adyar K.Lakshman in India, Cunningham technique at the Cunningham studios in New York and Classical Ballet under Marian St. Claire, Michael Beare, Nancy Kilgour and Raymond Chai. As a contemporary dance artist, he has worked with Wayne McGregor, Akram Khan, Shobana Jeyasingh, Ivan Perez Aviles and others.

His commissioned works include creations for the Venice Biennale and Canada Dance Festival to name a few. Images in Varnam (2001) was commissioned by the Royal Ballet Artists Development Initiative and was followed by another ROH2 commission Let me…with Royal Ballet dancer Kristen McNally.

Mavin is considered one of the few Bharata Natyam male soloists to have carved a niche for himself as an international touring solo artist, whilst still regularly dancing at all major venues in India, including the Music Academy and Kalakshetra in Chennai.

Mavin holds a MA in Choreography from Middlesex University. He was faculty member of the Dance Studies Department (at the School of Performing Arts) at the University of Malta. In 2014, he was appointed artistic director of ŻfinMalta Dance Ensemble, where he also choreographed and danced until 2017.

Mavin is Creative Associate at Akram Khan Company and acts as lead rehearsal director and stager for Akram’s repertory working on productions such as ITMOI, Xenos and Outwitting the Devil amongst others. He also acts as Repetiteur to Akram Khan’s work with ballet companies coaching and staging productions such Creature and Giselle for English National Ballet, Royal Ballet of Flanders and others.

As a dance artist today, Mavin maintains his touring work as a mature artist with a focus on solo Bharata Natyam concert performances.