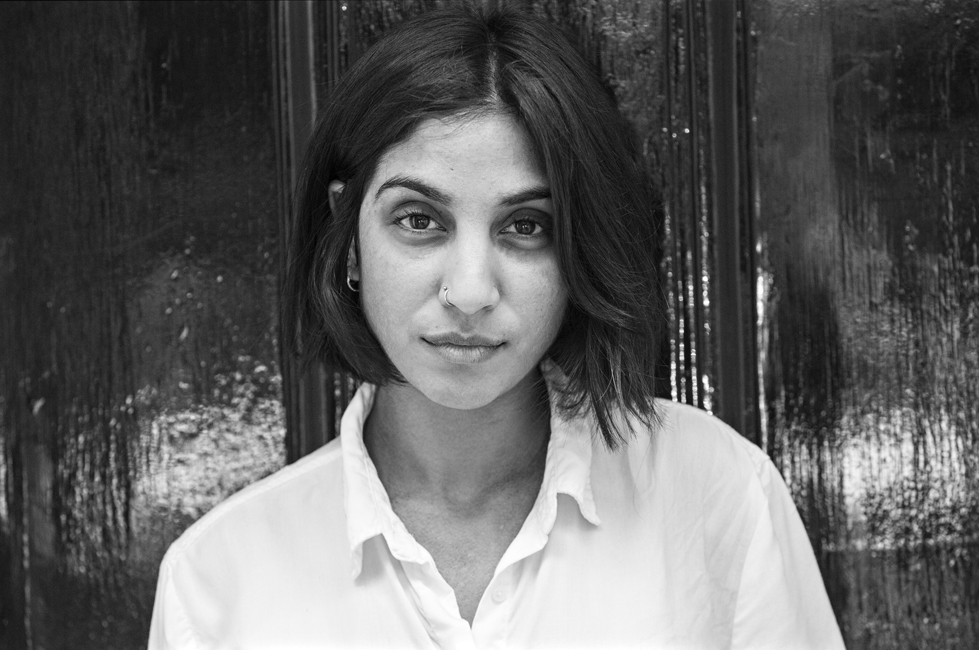 After returning from a year of working and travelling in Australia, Hannah spent six months training at Tricycle Theatre as an Assistant Producer where she curated Tricycle’s first film festival. Following her traineeship, she went onto to join Tamasha’s Developing Artists programme as an emerging producer, where she supported an outreach community arts project.

Hannah graduated in 2012 with a BA Hons in Drama and English and joined the Company in January 2017.