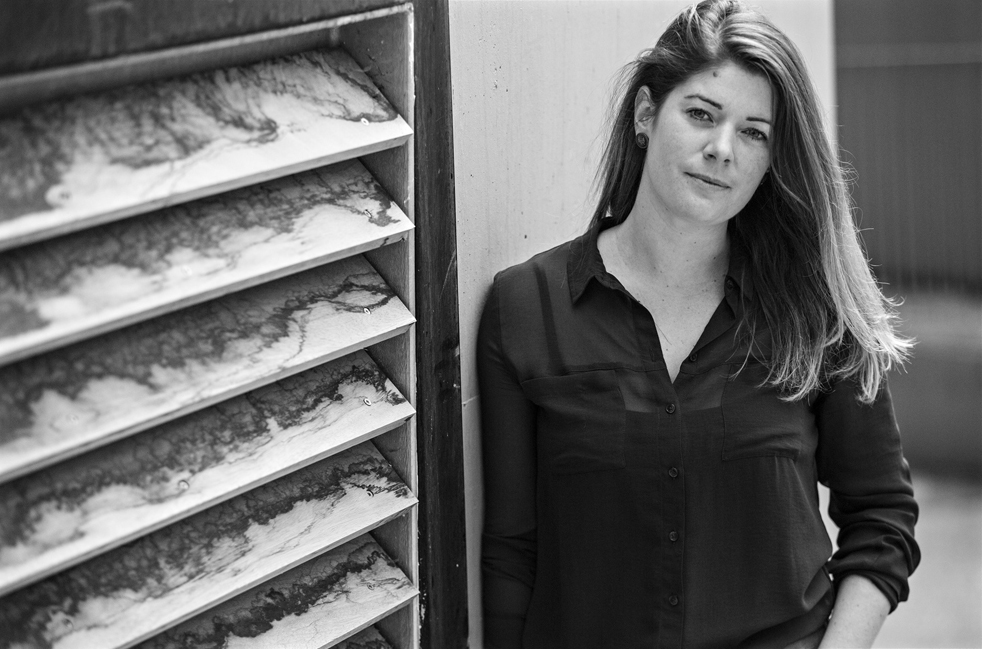 Christine Maupetit started her dance training at Centre James Carlès in Toulouse, France graduating with a BA in Choreographic Studies in 2008 and worked as a professional dancer for E.Go Company and James Carlès G2RC. She graduated from Paris 8 University with a MA in Dance Research in 2014 and published articles and reviews for specialised dance magazines.

She joined Akram Khan Company in June 2016 as Communication and Archives Assistant, and then as Participation Projects Co-ordinator, and soon took in charge the Legacy department. She worked in project management for other companies (Fevered Sleep, Akademi) and in video editing. In February 2017, she performed for Common Initiative at the V&A Museum for the festival Collecting Europe. In 2018, she spent two months in New York City at Trisha Brown Dance Company volunteering as Archives Assistant for Trisha Brown Archive.