Akram Khan teamed up with the celebrated talents of Anish Kapoor and Nitin Sawhney to present his company’s first full-length evening work fourteen years ago. “Hindu Gods, black holes, Indian time cycles, tablas, creation and destruction” were the starting points for this work in 2002. Danced by a strong international cast of performers, Kaash (Hindi word for “if only”) continued Akram Khan’s quest to build bridges between the worlds of contemporary dance and the Indian classical dance form Kathak.

“Our new five-strong cast of international performers sheds another light and energy on the piece, focused on physicality and precision, that I believe still has all its relevance today.” 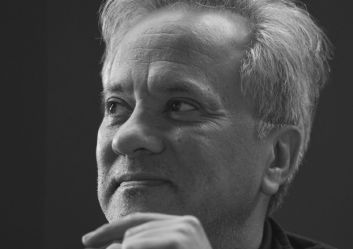 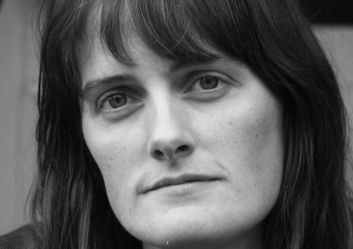 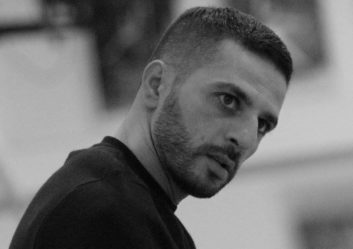 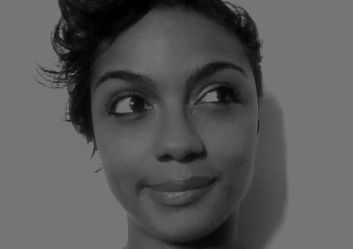 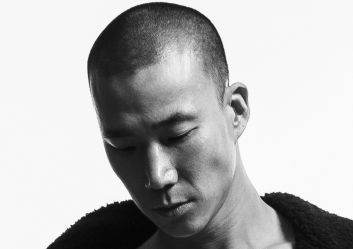 Kaash was also created with generous support from The Quercus Trust, The Jerwood Space and Birmingham DanceXchange.

The 2014 revival of Kaash was supported by a residency at Trinity Laban Conservatoire of Music and Dance, London.

Akram Khan is an Associate Artist of Sadler’s Wells, London.

Revival of the 2002 full-length work

Get an insight into Akram Khan's production Kaash restaged in 2014, through a selection of production images taken by Jean-Louis Fernandez

Kaash stands as a striking work of pure dance that takes the spectator on a journey from the vast echo of outer space down into the red-hot centre of the Earth.

If Kaash was a revelation in 2002, it hasn’t lost its impact now.

There’s always a question about whether early works will live up to their memory, but this reworked version certainly still has the power.

In the beginning, there is nothing. Only a silent theater and dancer Sung Hoon Kim standing upstage, stock still with his back to the audience. Then Akram Khan’s Kaash opens with a big bang, with thundering drumbeats that ripple through your heart. The ensemble emerges and rips into choreography that blends the furious attack of kathak and the lyricism of contemporary dance. You feel the universe forming in an atomic rush. 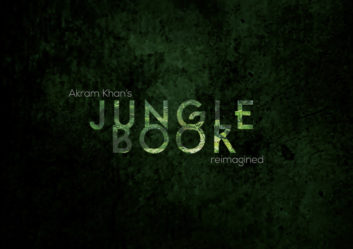